Proudly serving the Bay Area for over 27 years, Earthwire Studios is a first, and final destination for cutting edge media production.

From project conception, to project culmination; the team at Earthwire comes equipped with the necessary experience, equipment, and expertise to help facilitate even the most complex of creative visions into reality.

Contact us for your complimentary project consultation, and take your next creative endeavor to the next level! 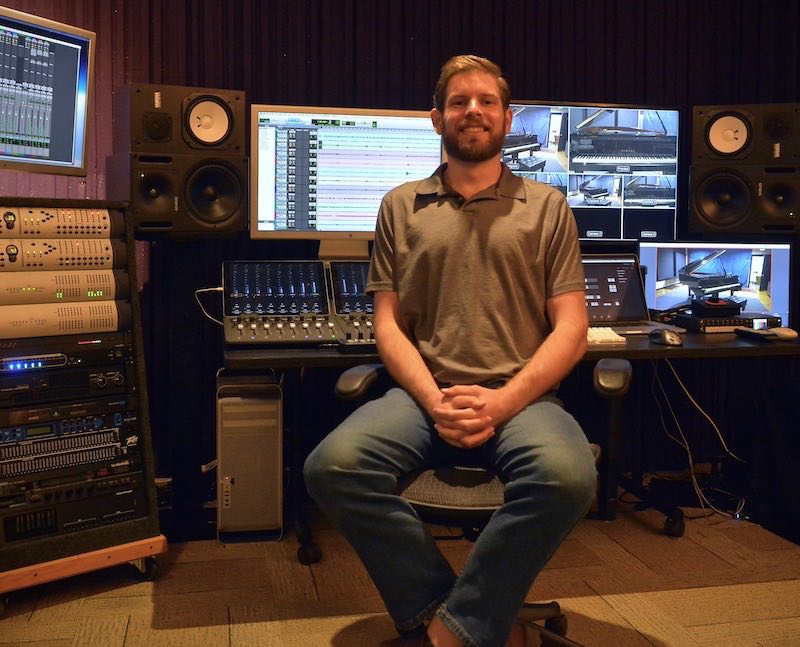 Matt’s connection with the entertainment industry began before he was even born; seeing as it was a concert in which his father was performing where his parents first met.

Not long after that Matt experienced live music for himself, listening to his dad, Ron, playing piano most every day at home; honing Matt’s ears from an early age as to what real, live music should sound like.

From then on, Matt knew he wanted to pursue a career in the arts; so in 2016, when the opportunity presented itself to help revitalize the old Caldrone studio, which had served the Bay Area for over 20 years, he seized that opportunity; and in partnership with Producer Drew Youngs, Earthwire Studios was born. 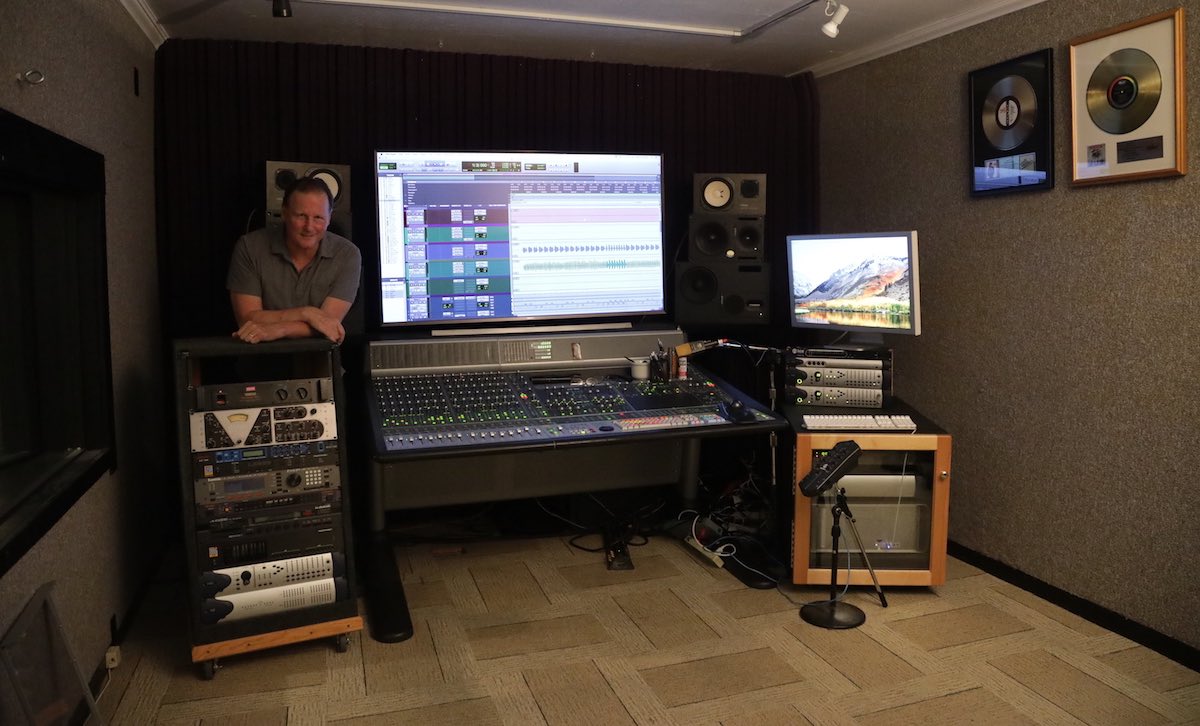